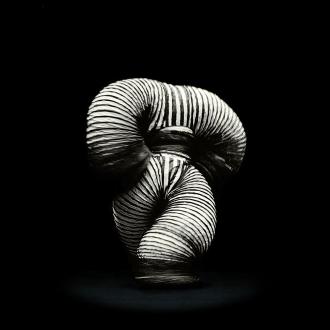 The original idea of Human slinky costumes came from art groupe “Mummenschanz company”. “Mummenschanz” founded in Paris in 1972 by Andres Bossard, Floriana Frassetto and Bernie Schürch. They created many costumes ideas, like a green Pac-Man-like pea, blockheads, garbage-bag people, a suitcase head.
And also they bring idea of slinky man costume.
After them romanian artist Veniamin made copy of this costume and called “Human slinky”
Later “Cirque du Soleil” bought rights for this slinky costume from the “Mummenschanz” company and in 2008 realize this idea in the show called “OVO”, where you can see Slinky costume in the act called “Creatura”. https://youtu.be/rlzBQy6Jy0o
Also performer Veniamin registered trademark : “Human Slinky” in the USA but he doesn’t own the rights for the costume or its appearance. 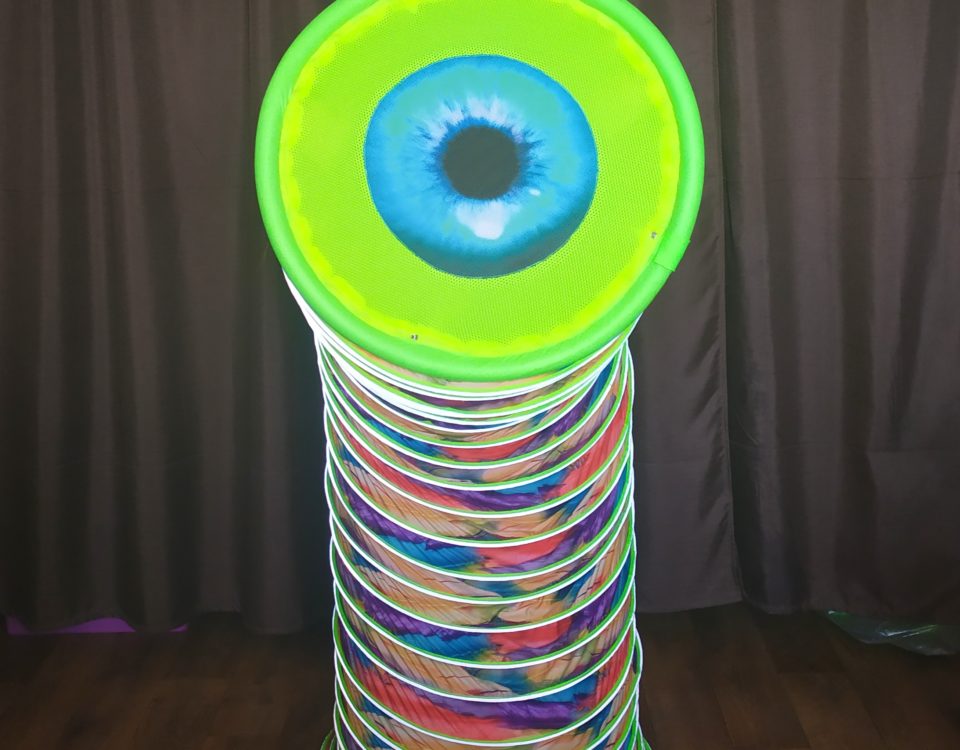 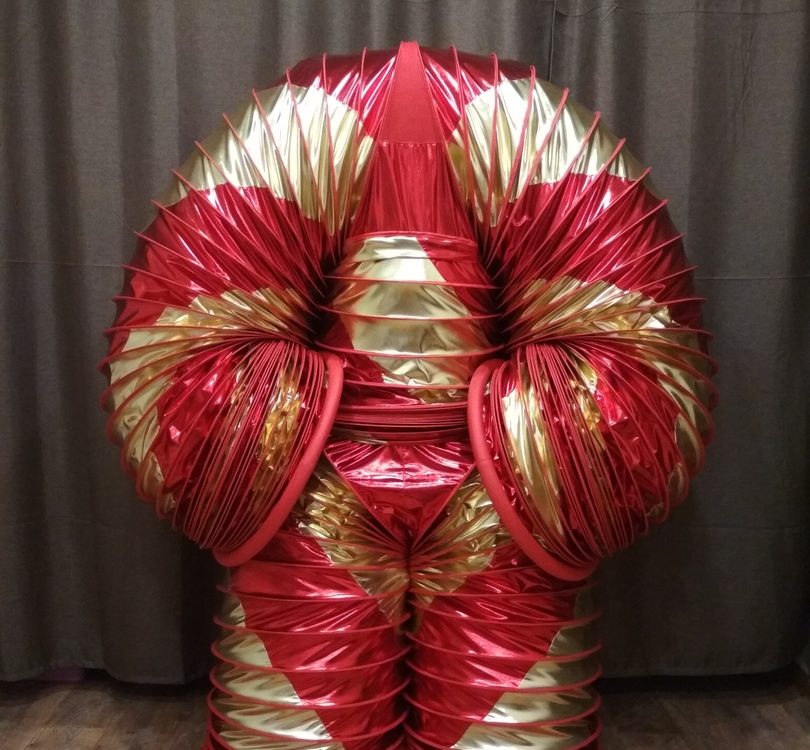 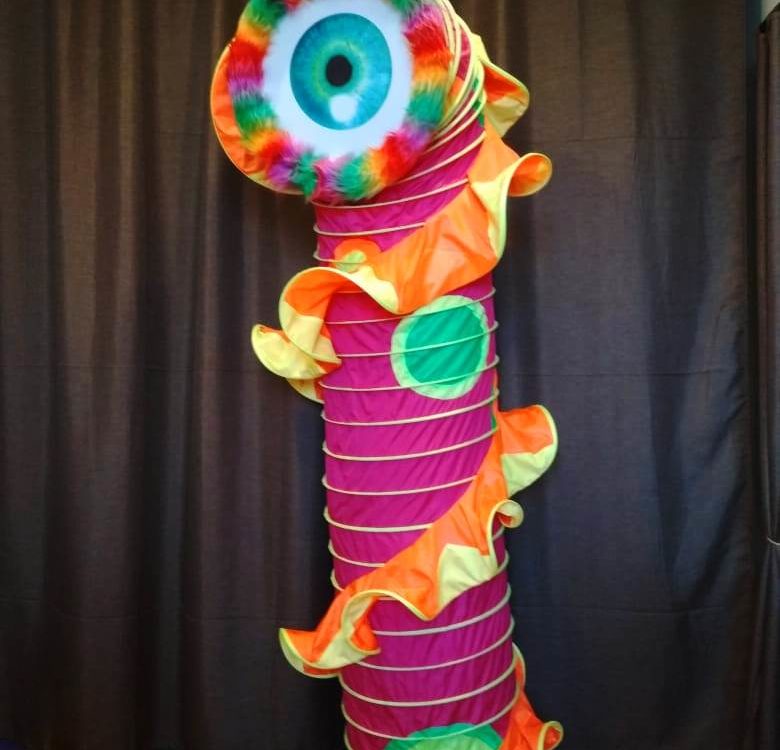